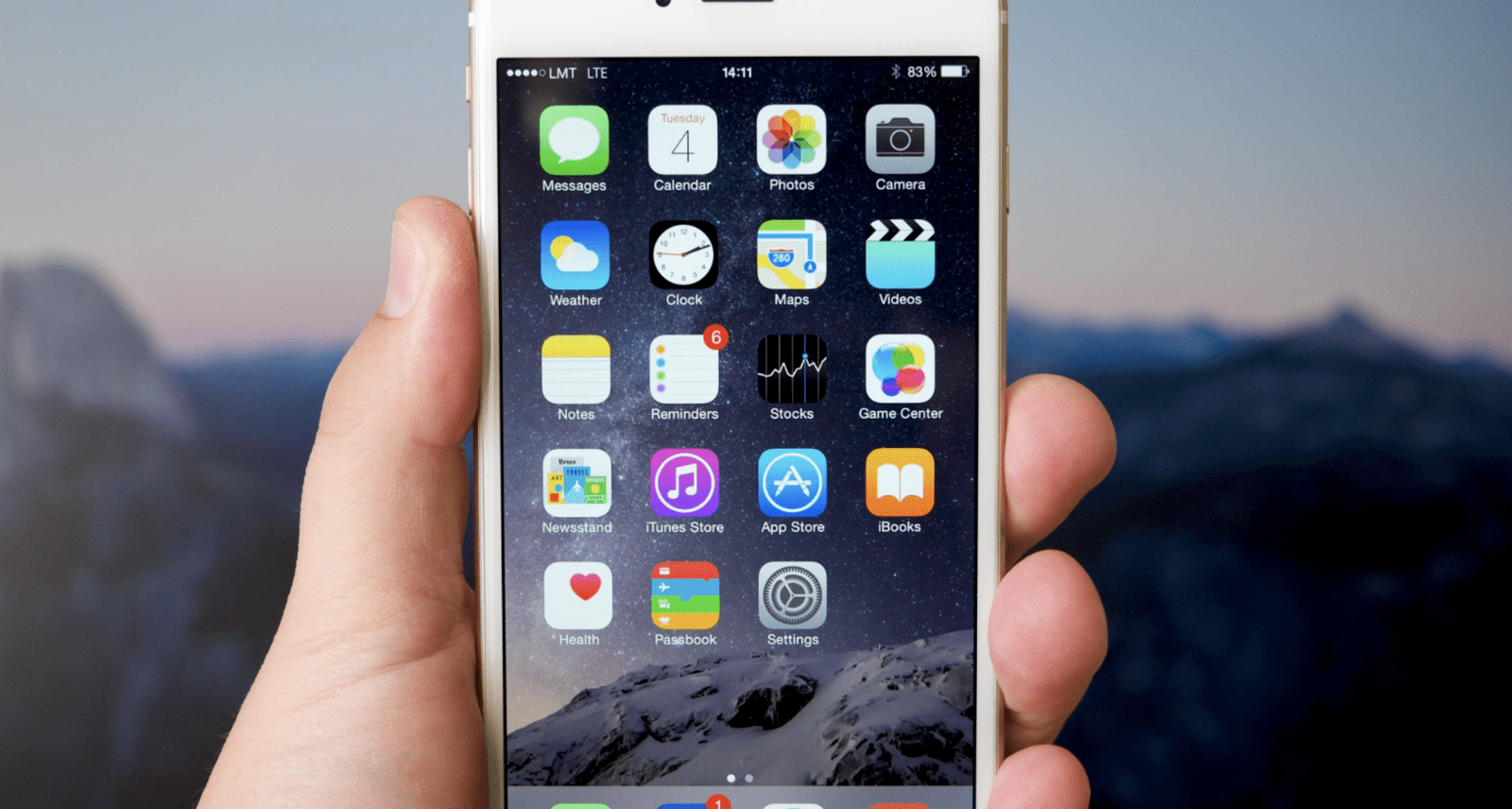 With Camo, you can turn your iPhone’s great camera into a professional-quality webcam and stand out on your next video call, live stream, or online event.The camera on your iPhone, iPad, or iPod Touch is miles ahead of any webcam.

New Camo App update now allows you to make overlays and add them to your video stream, allowing you to include information like your social media handles, name, and pronouns anywhere your video shows.

It suppoerts an app that allows you to use an iOS, Android, or iPadOS device as a webcam for your PC, is releasing a new feature that might be quite useful for streamers and those who take every Google Meet conference seriously.

Let me remind you as Apple recently releases a feature called Continuity Camera, which will allow you to use your iPhone as a webcam for your Mac without the need for any additional software.

Reincubate as one of the UK’s most-loved software company who is behind the camp app says that the feature is a part of Thursday’s 1.7 update.

It allows users to build your own overlays, adding text and graphics with a drag-and-drop interface.You can easily connect it with your desktop and it will adjust the settings automatically.It handles the transfer of video from your iphone to your computer, as well as the adjustment of graphics/video parameters.

You’ll be able to flip between multiple overlays using keyboard shortcuts, according to the business, which might be useful for individuals who do a lot of presentations during webinars and meetings.

It has also lots of features for group user or for team who wants their looks and settings same.Amazing features is its compitible with most of top vedio conferensing solutions like zoom, Microsoft Teams etc…

With the now released version 1.7 of Camo, it also allows all third-party apps that previously relied on Camo integration to work natively. Discord, Slack, WhatsApp and others now run with Camo without modifications. Camo may be used in all contemporary browsers, including Mozilla Firefox, Google Chrome, Microsoft Edge, and now Apple’s Safari. It also works with video programmes like Skype, Zoom, Meet, Teams, and others.
On the Reincubate website, you may learn more about the application.

A unique function not available in any other webcam software solution is extremely exciting. Because Camo is now the first virtual camera app that can also be used with Apple’s own applications Safari, QuickTime and FaceTime. Camo is therefore not only designed for video conference cases, but can also be used system-wide for other purposes.

What is your thoughts about these new features please do comment below ! – Team Dlightdaily