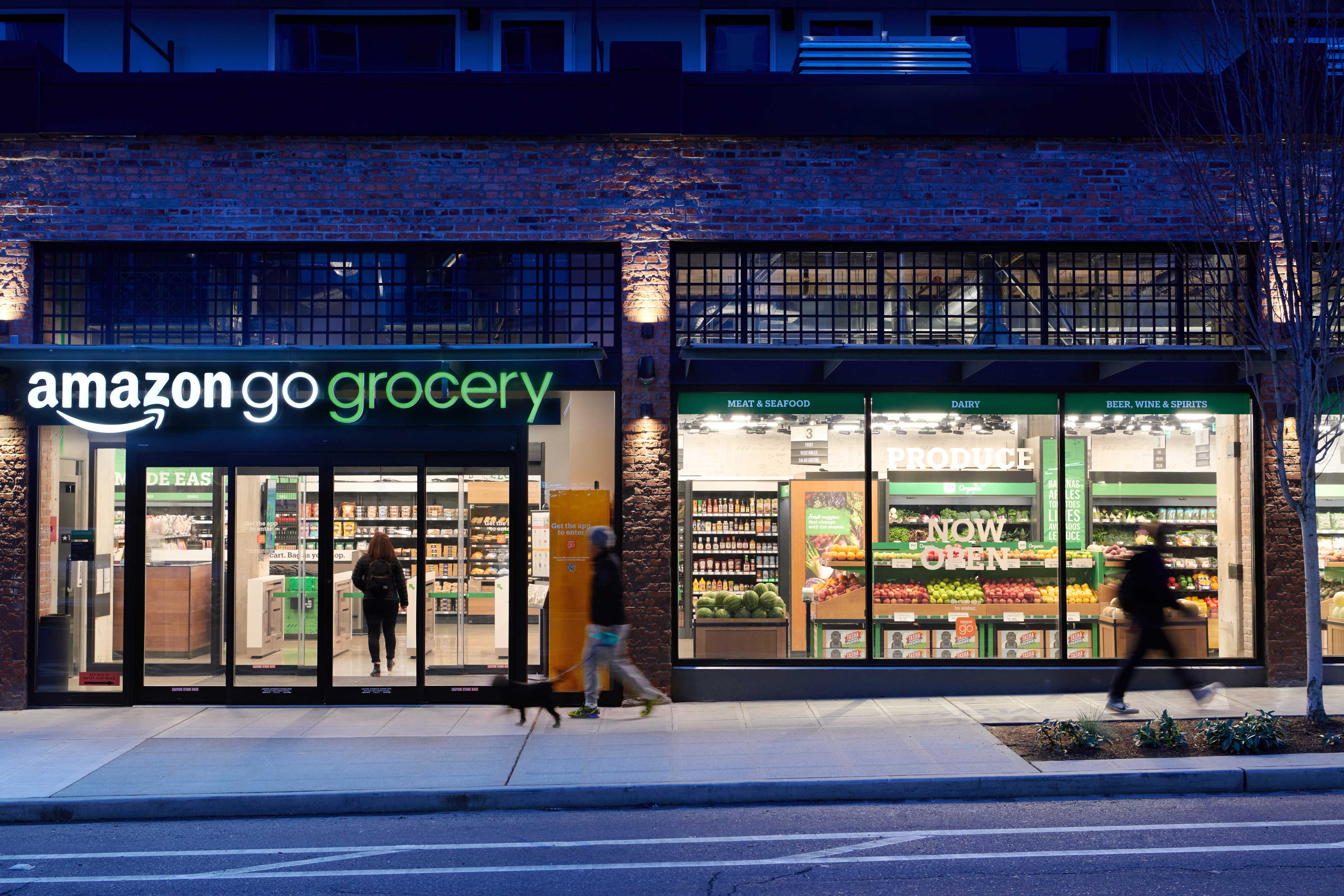 CEO Andy Jassy announced Tuesday that longtime Amazon executive Doug Herrington will take over as the new CEO of Worldwide Amazon Stores. The news comes after Amazon’s announcement earlier this month that former Worldwide Consumer CEO Dave Clark would be stepping down soon.

Amazon is changing the name of its consumer business to Amazon Stores, according to Jassy, who also stated that the operations group will be led by John Felton.

Herrington has been a member of Amazon’s high-level S-team since 2011, after joining the company in 2005.
According to Amazon, he began working on the company’s consumables business before launching AmazonFresh in 2007 and leading the North American consumer business in 2015. Herrington was responsible for the development and launch of several key Amazon programmes, including the popular Moms’ Loyalty Program.

Herrington brought a wealth of experience in the grocery industry to Amazon.
It’s an area where the company has made a concerted effort to expand. Herrington, a former vice president at dot-com grocery flop Webvan, helped Amazon gain traction in the space by launching Amazon Fresh, the company’s grocery delivery service, and Prime Pantry, another food delivery service that has since been discontinued.

Herrington has risen through the ranks of the company to become a key figure.
He’s a member of Jassy’s S-Team, a tight-knit group of over a dozen senior executives from Amazon’s retail, cloud computing, advertising, and operations divisions.